This picture, provided by Colin Argent, shows the last day at Stambourne Primary School in 1957.

Next term, all pupils were transferred to Toppesfield Primary School.

It is thought the pupils are:

If anyone has any more info, please get in touch. 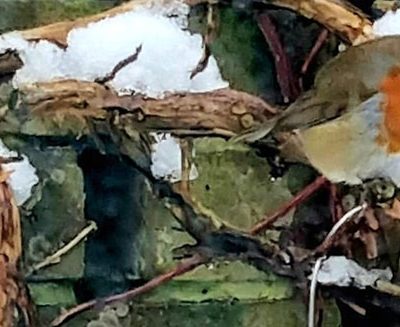 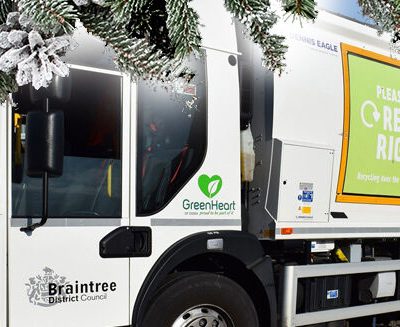 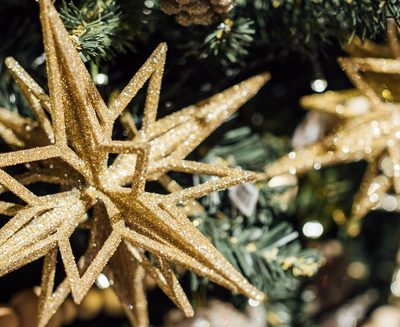 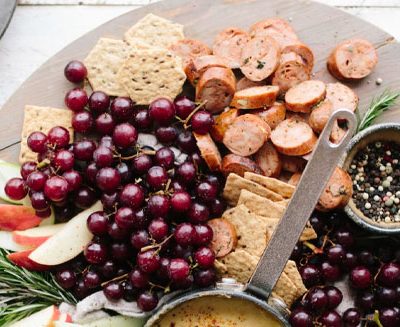